The legislature yesterday passed a motion to launch an investigation of retired military officers who attended an event in Beijing, at which Chinese President Xi Jinping （習近平） delivered a speech cautioning against Taiwanese “separatism,” with the officials likely to be deprived of pensions and medals.

Although Wu, who retired in 2011, is allowed to visit China following a three-year travel restriction on former military officers, he should be prohibited from engaging in political activities in China, as Beijing’s hostility toward Taipei remains unabated, the motion read.

The National Security Bureau said that 32 former military officers ranked major general or higher are known to have attended the ceremony in Beijing.

The former officers’ presence at the ceremony in Beijing contravened military rules and their obligation to be loyal to the nation, which damaged morale in the armed forces and the public’s perception of the military, the motion read, adding that authorities should consider stripping them of their pensions and revoking their awards and medals.

Similar motions have been raised over the years, only for similar incidents to occur, suggesting that the ministry has not properly carried out investigations, DPP Legislator Chen Ting-fei （陳亭妃） said.

Chinese Nationalist Party （KMT） Legislator Ma Wen-chun （馬文君） said it would be necessary to impose severe punishments if the retired officers endangered national security, but added that their pensions should be protected if no evidence of wrongdoing is found.

In addition to the latest incident, retired government officials participated in China’s National day celebration last month and there have been cases in which officials, before leaving office, reduced the length of travel restrictions for visits to China, DPP Legislator Lee Chun-yi （李俊俋） said, urging the bureau to place retired officials who dealt with sensitive information under surveillance. 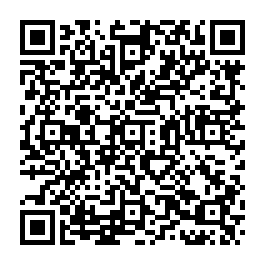